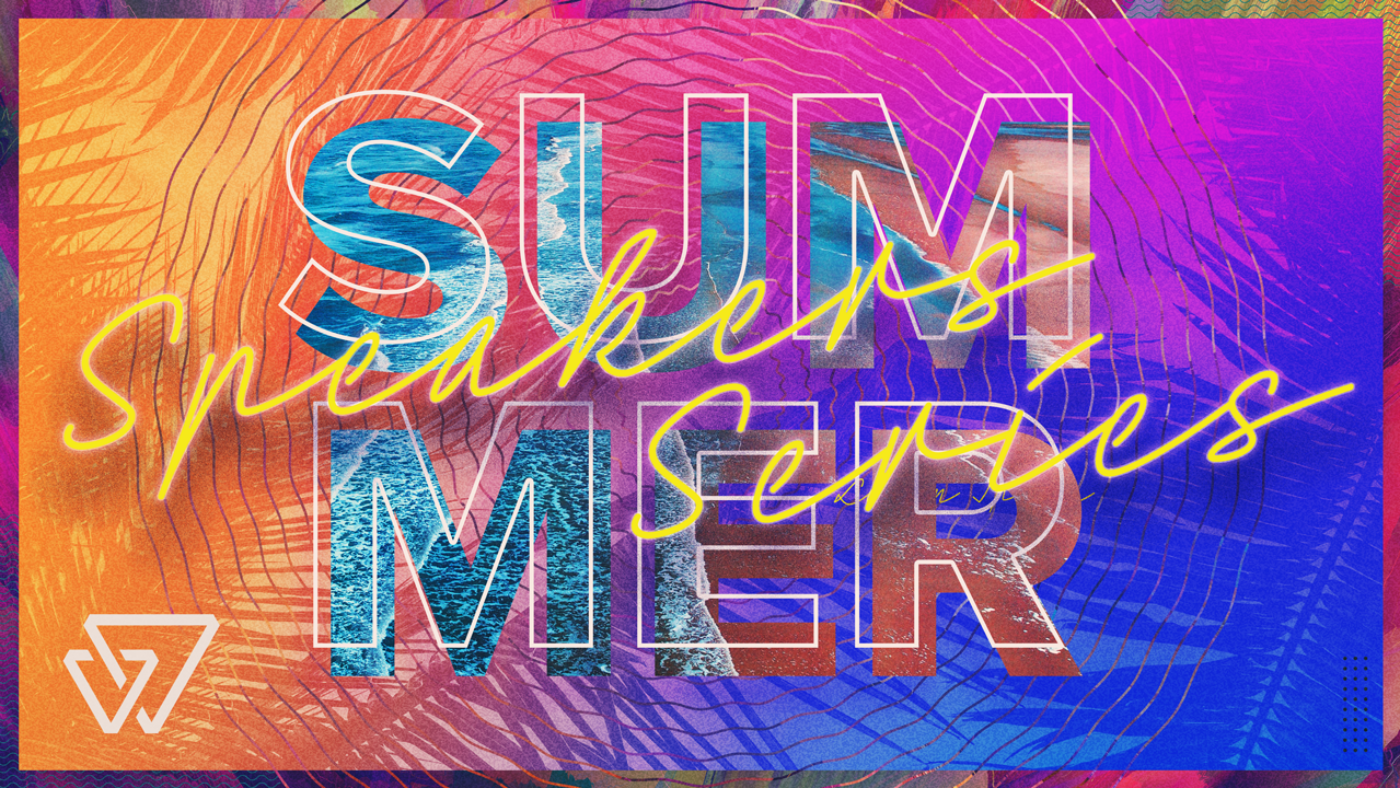 Summer Speaker Series VI Title: Postured for Purpose Minister Steven Davis 1 Corinthians 12:12-27 Steven A Davis is 3 rd generation Church of God In Christ. Despite not having any formal ministry degrees, you could say he holds a PHd in ministry through… Read More

More from this Series: 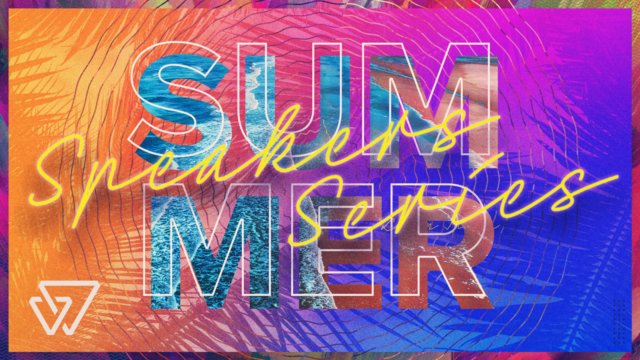 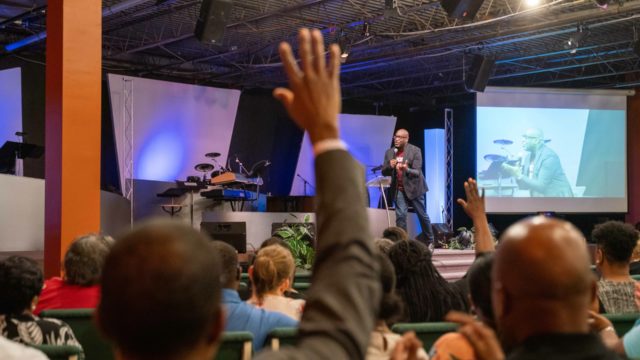 Aug 27 | "How To Get Your Sight Back": Summer Speakers Series 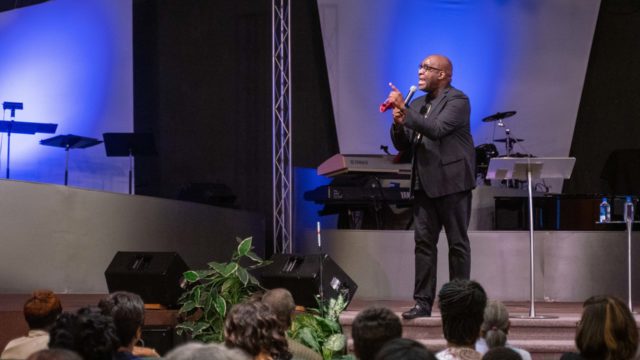 Aug 19 | Am I My Brothers Keeper?: Summer Speakers Series 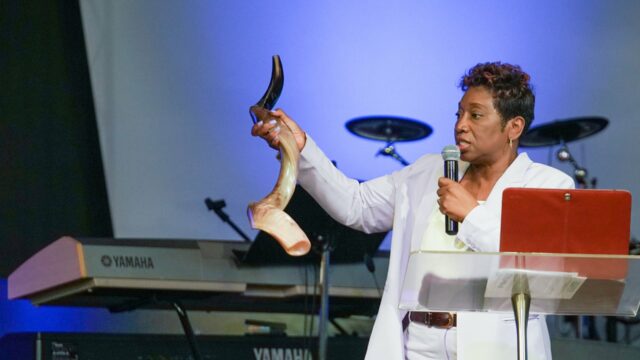 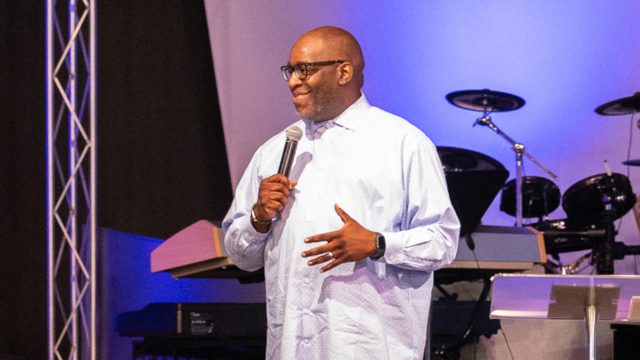 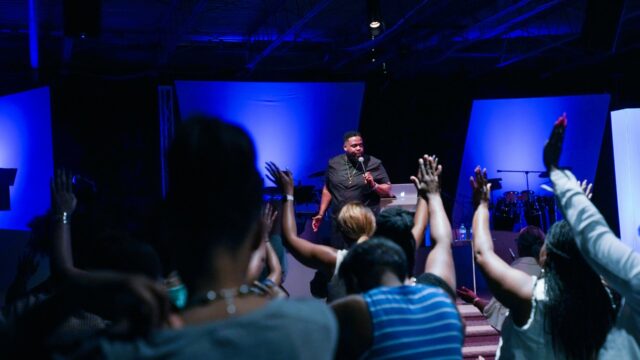 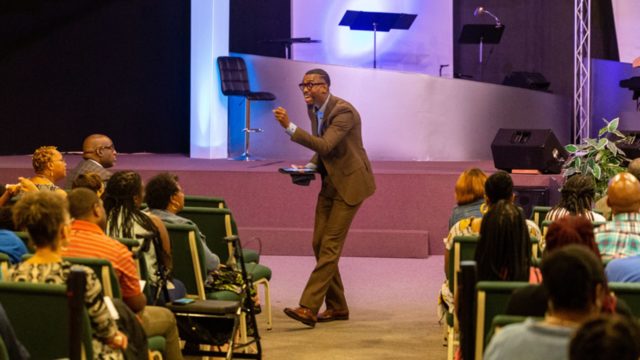 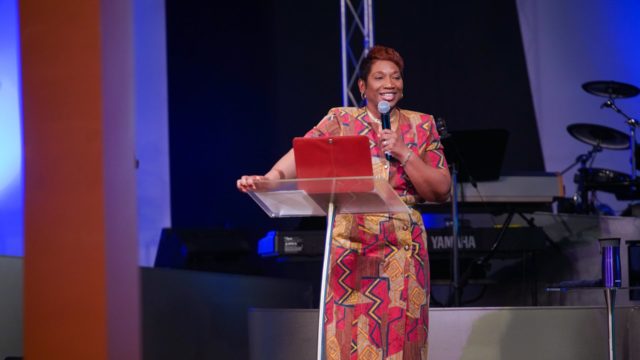 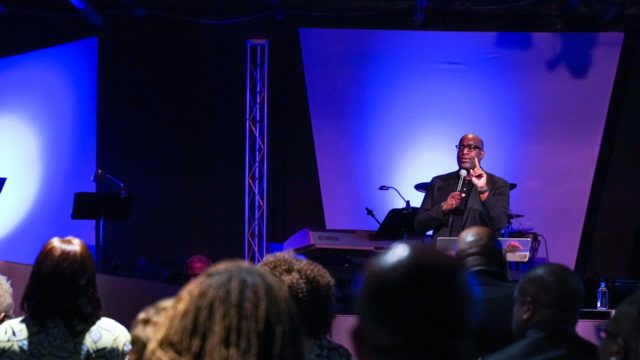 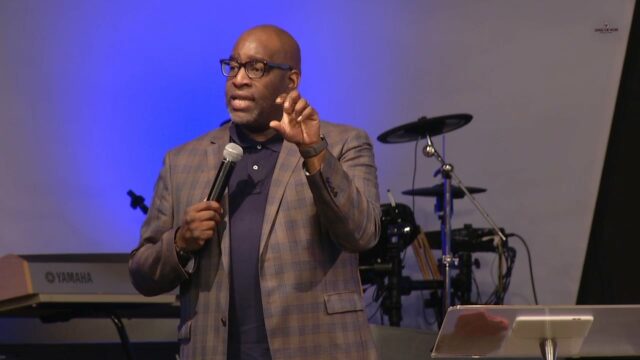 New Here?
Need Prayer?
Give Online Connect With Us

Steven A Davis is 3 rd generation Church of God In Christ. Despite not having any formal ministry degrees, you could say he holds a PHd in ministry through extensive experience and having held various positions from a youth to now such as youth leader and spokesperson, Deacon, Minister, Armor Bearer, Elder, Associate Pastor and many others. He’s also an executive level leader in the United States Army with over 20 years of service along with multiple combat tours where he experienced combat first-hand. His guiding leadership philosophy is that people don’t care how much you know until they know how much you care. Pastor Davis’ passion is to facilitate everyone having a genuine encounter with God so they experience His love and transformative power, ultimately becoming disciples who then do the same for others. He’s married to the beautiful BeLynda Davis. They are the proud parents of two children, son, DJ and daughter, BriAna. 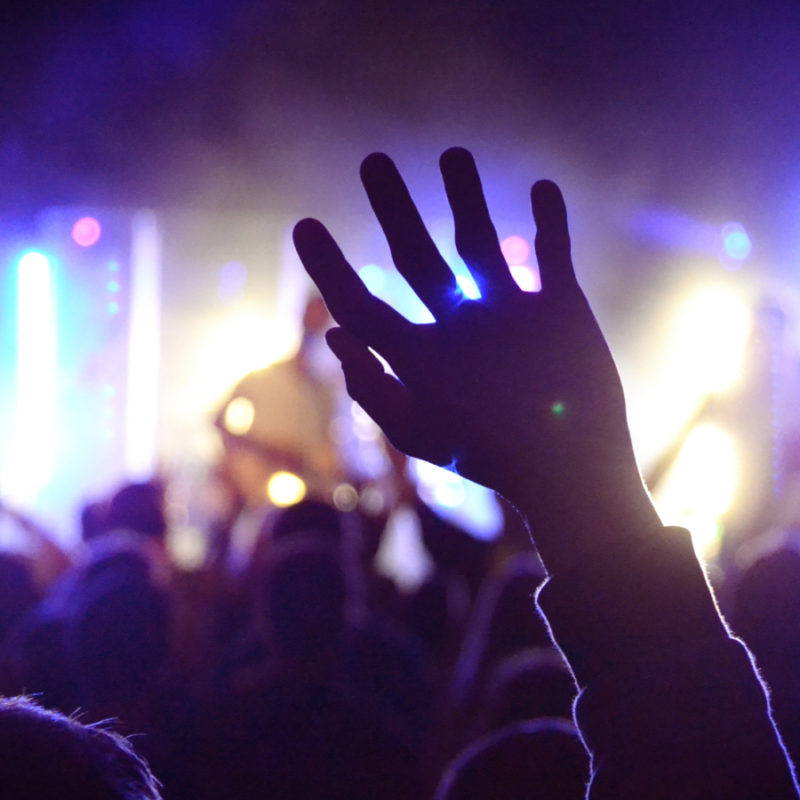 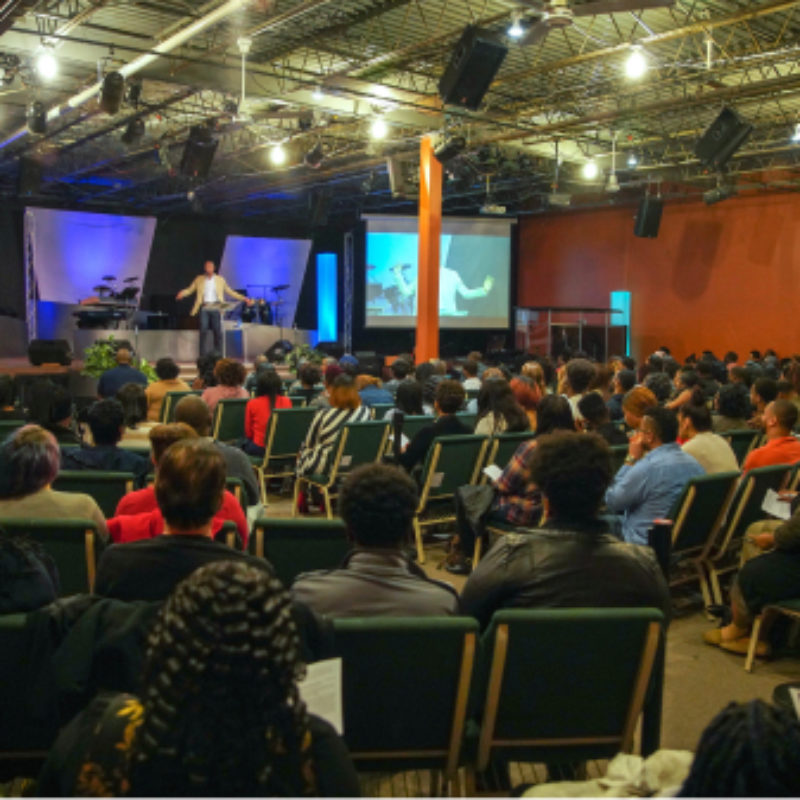 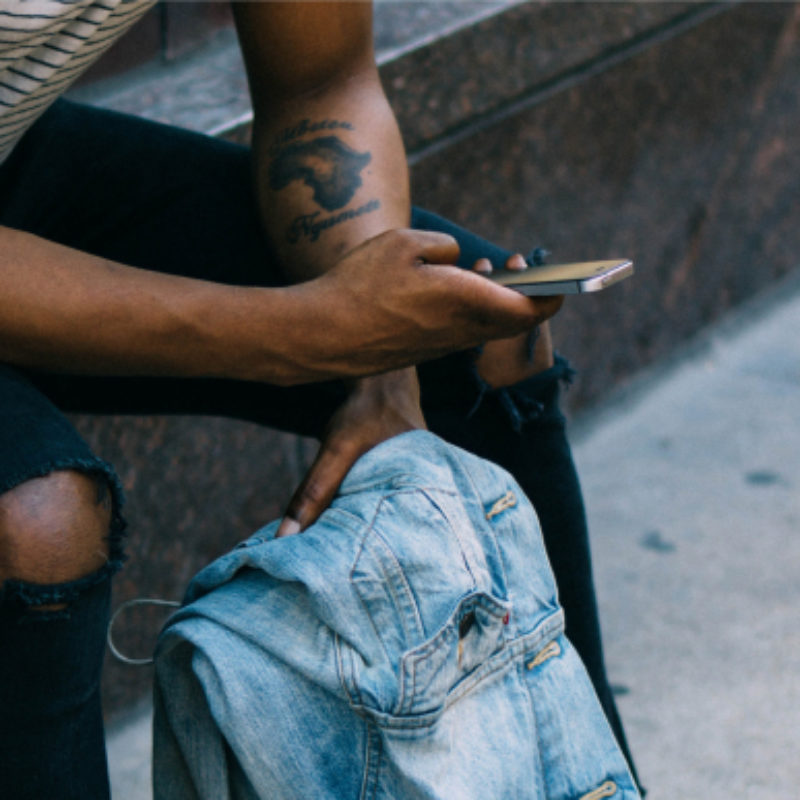 Encouragement to Your Inbox

We're here to help you learn, grow, and thrive. Subscribe and get the Reclaim Your Life Video Course—five short, actionable videos from Pastor Hawkins. Then, stay inspired and up-to-date with everything going on at Living The Word Church. (We'll only email you when it really matters.)